JAPAN.  This was probably the best trip I’ve ever been on.  The people, the places, the food, UGH I could go on forever!

Ever since Jace and I got married we said we were going to go on a big vacation.  We told ourselves we would go right after we graduated from college… so we did!  We decided on Japan because Jace lived there for a couple years doing a service mission.  He thought it would be fun to go back and visit and I wanted to see everything he’s talked about for years.

I have to say, Asia was never on my radar until I met Jace.  If you asked me where I dreamed to go I would have said Europe or Australia.  After hearing of the amazing experiences Jace had (and he speaks the language so thats a MAJOR plus) I was convinced I needed to go.

We started in Tokyo and moved our way south over the next couple weeks.  We experienced Tokyo, Kyoto, Osaka, Hiroshima, Fukuoka, Kumamoto, and Beppu.  Hiroshima was my favorite!  We were in Japan for 17 days total and I definitely experienced a little bit of culture shock!  I’ll explain:

I could talk about every little detail of our trip but that would make this post incredibly long.  So I’ll keep it shorter and invite you to ask questions if you want to know anything else!  Comment below and I’ll be sure to respond. 😘 Below are some of my favorite photos from our trip.  Enjoy! 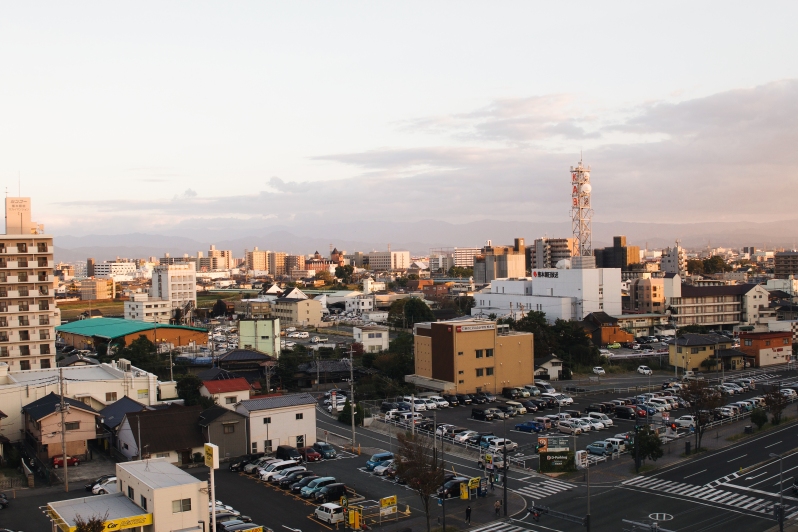 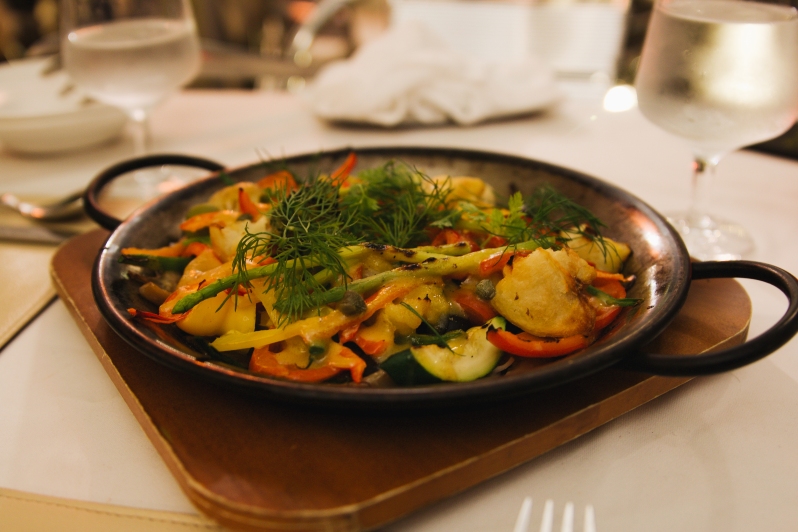 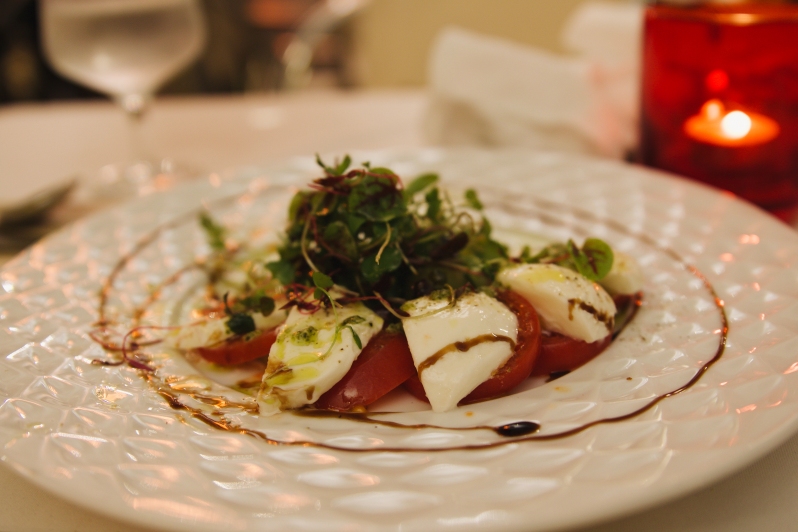 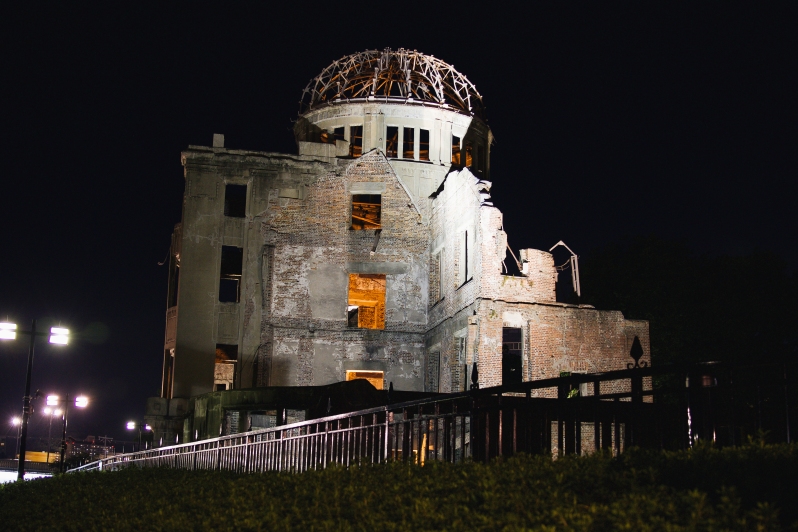 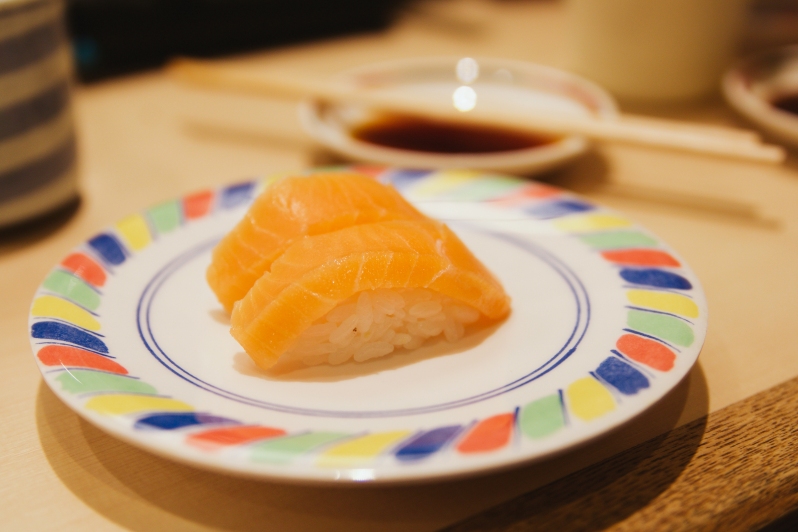 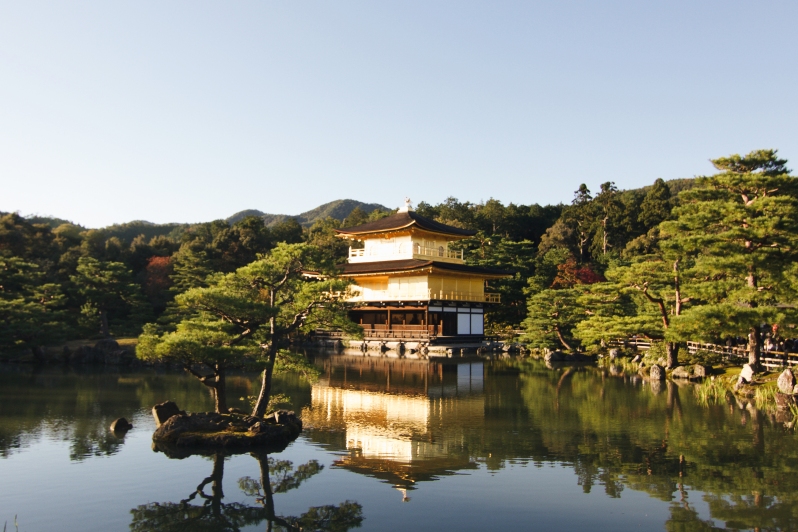 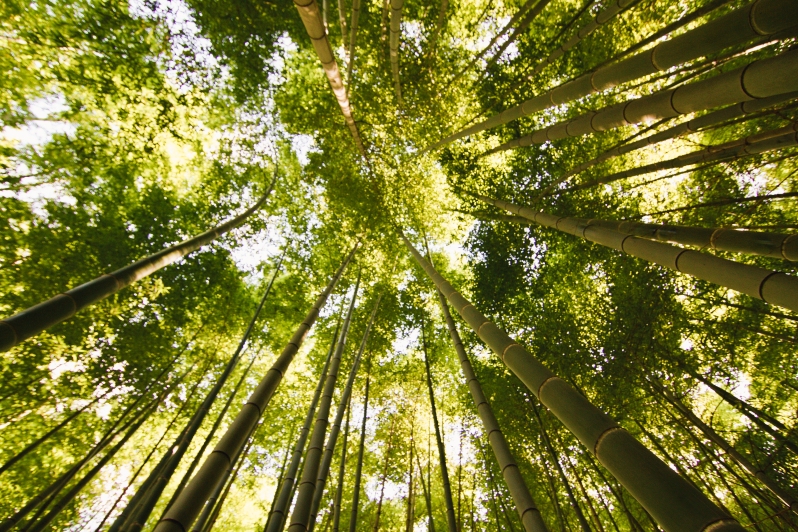 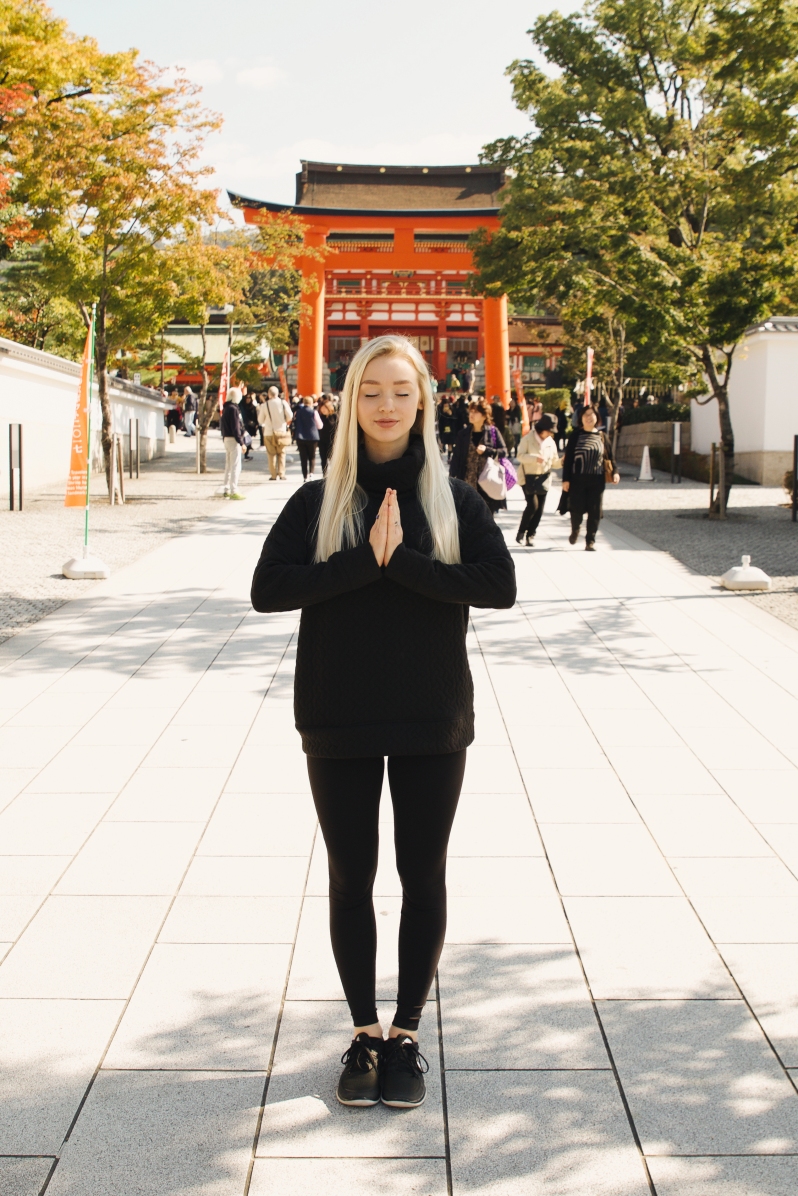 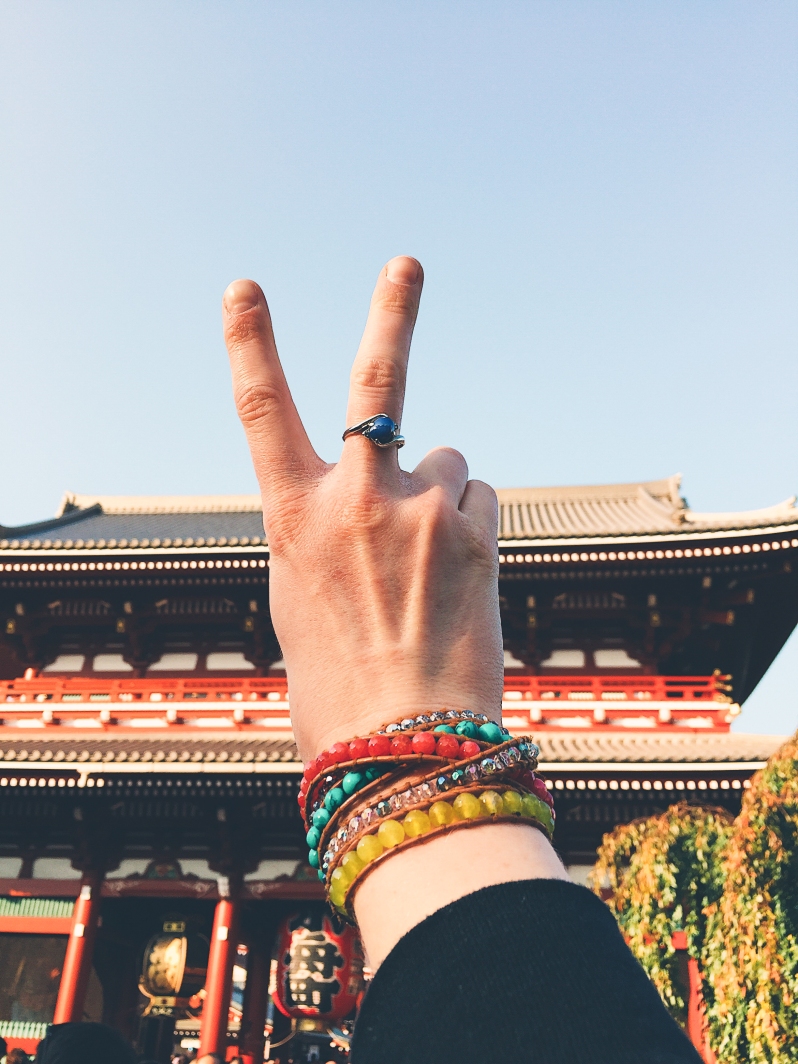 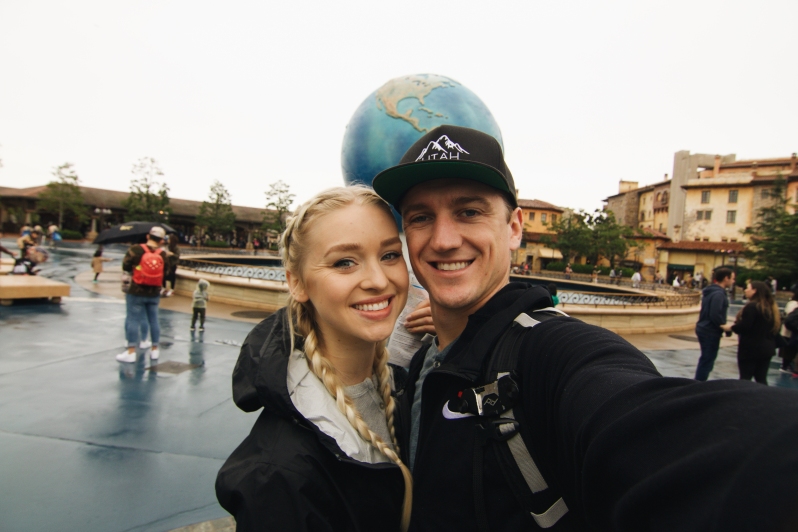